Two years ago, I cleared out my cabin kitchen and started a new lifestyle and way of eating. I decided to blog about it, as a way to hold myself accountable, and hopefully provide inspiration to those who might come after me. I also looked at it as a way to try my hand at food styling/photography and finally really learn how to use various social media sites to drive traffic to the site.

I am happy to say that the entire project was and continues to be a success! Currently the blog is a mix of my own photography and licensed stock images (for when I just can’t quite manage to get the shot looking the way I would like using my very basic photography setup). Readership comes from many different sources worldwide and followers continue to grow in all channels, even though due to time constraints I have never been able to post more than 3 or 4 times per month.

You can view the site at https://ketocabin.com/

This simple, updated portfolio site shows off many of Atlantic Fixtures fine custom fixtures and amazing metal fabrication projects. I was able to digitally improve much of the older photography, which had been shot with a smartphone, and offer additional consulting as to how to upgrade photo quality on future shoots. You can see the entire site at https://www.atlanticfixtures.com/

If you’ve been following along here for awhile, you might remember that I started a new music project with some friends last year. I’m happy to say that we’re still having lots of fun with it, and playing out fairly regularly! With a year gone by already, our sound really taking shape, and a festival on our horizon this spring, I decided that I might risk creating a formal band photo for promotional use. We had been using random shots that people were kind enough to take at our shows. These were good, but didn’t give much for the at-a-glance viewer to go on as to what our band was about.

SO, one Sunday afternoon, I set up my makeshift home studio against a blank wall in our little cabin home. When my band mates arrived for rehearsal, I seized what was left of the natural light (along with a couple of bright fill lights) to capture some shots of them using my trusty old Lumix DMC-FZ28. I then turned the camera over to them so that they could grab some shots of me in similar light. I used Photoshop to pull everything together, dropped myself into the best shot of the guys, and added this fantastic background image, purchased from one of my favorite stock sites. This photo will get us through the next few months until we can do something outdoors with a photographer friend later this summer.

As you may have seen here, we had a few days of perfect ice on the pond last January – and no time was wasted in dusting off skates and getting out there to enjoy it! The light was just beautiful on this particular early morning, and so I grabbed my camera for a quick shot. And then things got busy, and the image languished on my hard drive for almost a year – until last week. I was casting around for the right image for our digital holiday card, and this one was decidedly “it”, after I used Photoshop to make it into “digital art.” Best wishes to all for a happy, healthy and prosperous New Year!

Adding another image to my growing Photoshop filter-art collection. I liked this image of three young chickens, but it became even more interesting when I boosted the contrast and applied a dry brush effect!

One of my favorite projects to tackle is a good image restoration. It is so rewarding to bring a photo or a piece of art back to life! This early airbrush rendering was a family heirloom dating back to the beginning of the last century. The “paint distributor” (as the airbrush was known at the time of this piece), was developed in 1878, by Abner Peeler “for the painting of watercolors and other artistic purposes.” Unfortunately, this piece had been painted on a fragile paper, which had succumbed to years of exposure to light and air. The piece was too fragile to remove from the frame for scanning, and so we photographed it and retouched the resulting digital file. This enabled us to return the original to be safely stored away. When retouching was finished, the file was sent out for printing on a fine, acid-free watercolor paper (Rives BFK), ensuring that this favorite family image will last for many years to come! 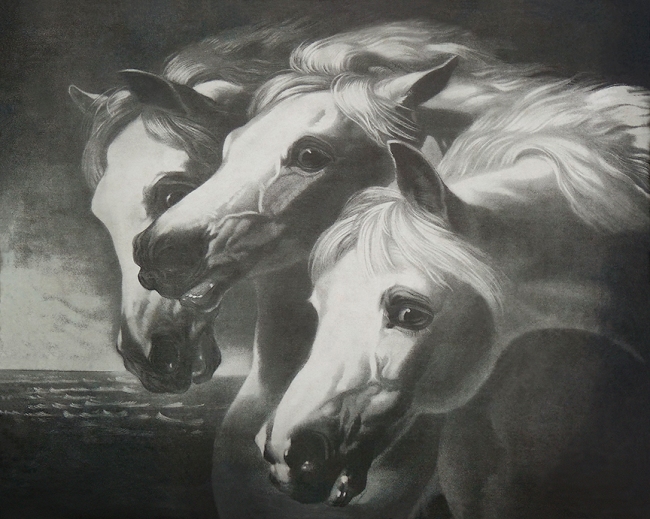 One of the great things about digital design, is that I am easily able to work remotely with clients. Fast internet connections have opened up a wealth of virtual opportunities for freelancers! These murals, created for restaurant walls in Texas, are a great example of that. My client (an interior design firm) provided me with stacks of digital photos from these communities, along with elevation and obstruction information (doors, soffits, wall hung items, etc), and general information about each restaurant’s locale. Using these assets and Adobe Photoshop, I produced these colorful, multi-layered composite murals that are custom fit to the restaurant walls—and also custom to the communities that each restaurant serves. 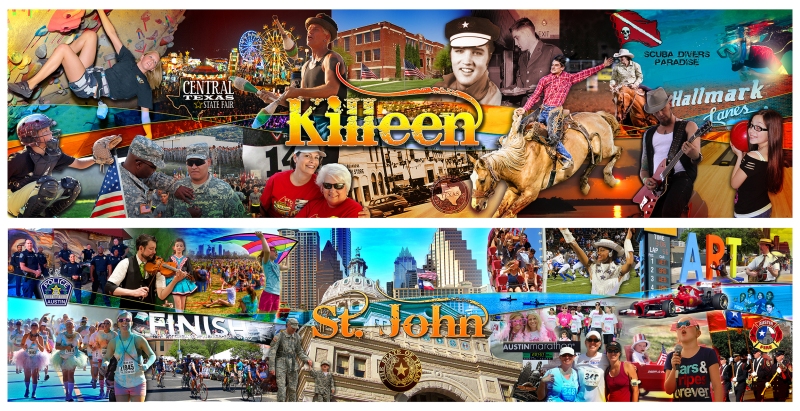 This boot needed to have some of the white fur removed due to a production change, and there was no time to re-shoot. Photoshop to the rescue! 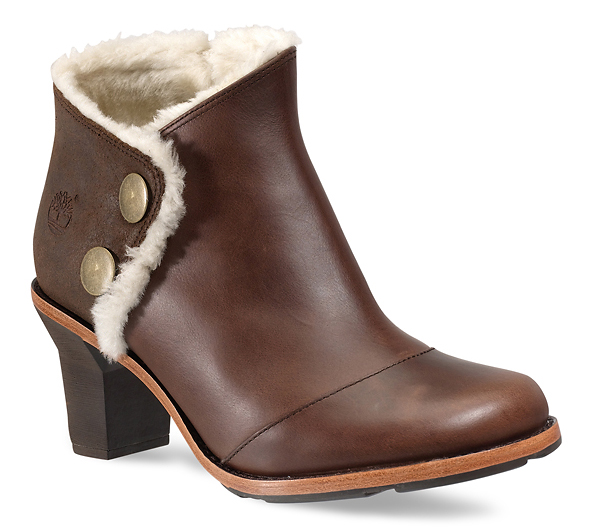 © Lynne Fountain, 1997–2015. Unauthorized use and/or duplication of this material without express and written permission from this blog’s author and/or owner is strictly prohibited. Excerpts and links may be used, provided that full and clear credit is given to Lynne Fountain Creative with appropriate and specific direction to the original content.
Loading Comments...