A band photo of Railroad House, taken for their debut CD. Getting six busy band members together for an on-location shoot proved too difficult, and so we used a blank wall upstairs at Stone’s Public House to grab this shot during a break between sets. Later, I retouched the resulting image, and composited it onto a more rustic/neutral background. 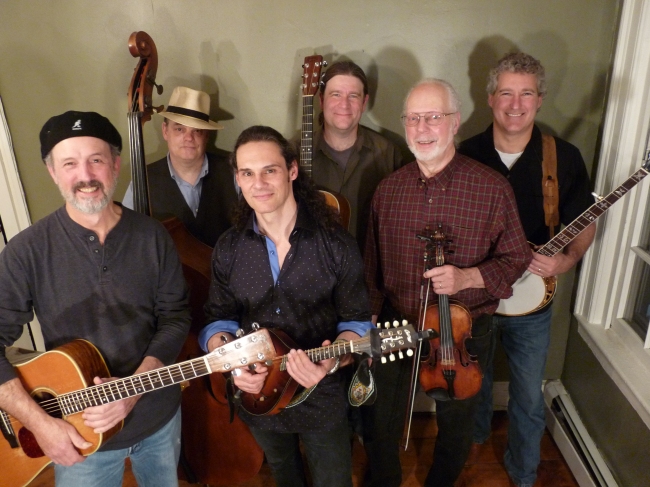 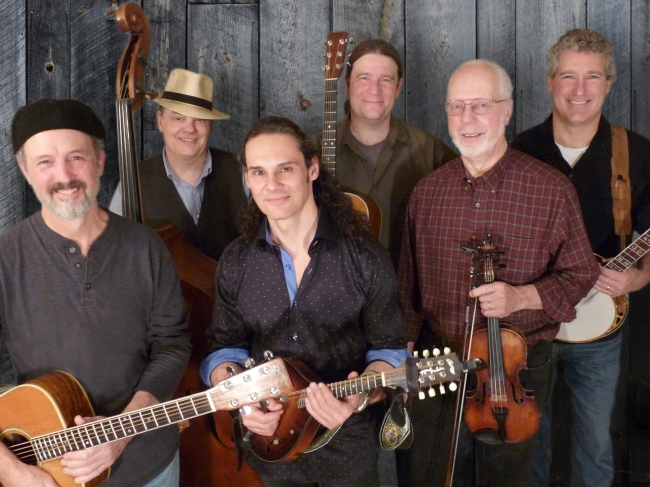 I was asked to “freshen up” these doctors faces and minimize the discrepancies in their heights so that they could be used on a billboard. This involved believably enlarging the woman in the middle, whitening and fixing teeth, smoothing puffy eyes and adding that sun-kissed glow to all (They were only used as head and shoulders shots so I did not need to bother with the crooked tie). As a final touch, I “popped” them off the background with a color-wash.